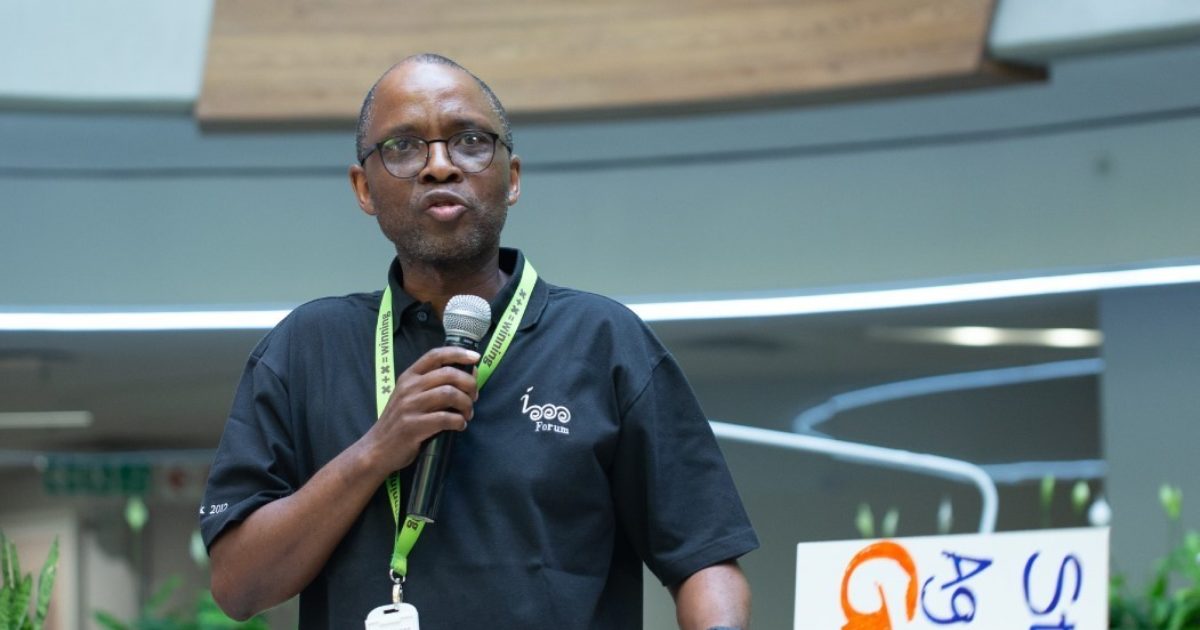 In honour of Women’s month and to address Gender-Based Violence and Femicide in South Africa, Exxaro has contributed R3.5 million to the president’s Gender-Based Violence and Femicide Response Fund. Exxaro has a zero-tolerance policy when it comes to gender-based violence (GBV) and is dedicated to fighting for gender equality. The resources company has been involved in numerous initiatives that focus on‌ ensuring equal representation in the workplace, celebrating women in mining, and standing against GBV.

Earlier this year, Exxaro’s efforts in the fight against GBV were recognised by the global community when the company was included in the Bloomberg 2021 Gender-Equality Index (GEI). Exxaro has continued its journey to ensuring a safer South Africa for all who live in it by taking part in initiatives that align with their goal of ensuring equality, the most recent being the company’s investment in the President’s Gender-Based Violence and Femicide (GBVF) Response Fund.

“Exxaro is a proud corporate citizen that shares society’s responsibility to eradicate GBV in our country, our workplaces, our social circles, and our homes,” said Mxolisi Mgojo, CEO of Exxaro Resources. “Diversity and inclusion amongst employees, suppliers, communities, and other stakeholders will create the improved lives and empowered people that we seek to enable. This empowerment cannot be achieved if all people don’t feel safe in their environments, and a key contributor to the absence of safety in South Africa and our industry is GBV,” he added.

In February, President Cyril Ramaphosa launched the private-sector-led, multisectoral GBVF Response Fund aimed at supporting the implementation of the National Strategic Plan. This initiative calls on the private sector and other role players to take a stand and invest in finding lasting interventions to end GBV.

As a company that’s already actively involved in the fight against GBV, Exxaro further cemented its dedication to the cause by investing R3.5 million in the fund. This investment will be processed through the Minerals Council South Africa (MCSA), which is managing all mining industry contributions to the fund.

The International Women’s Forum South Africa (IWFSA), backed by MCSA office bearers, will help deliver on the goals of the fund, which are aligned to the National Strategic Plan that details how South Africa intends to end GBVF. The organisation has proposed that the GBVF Fund should work based on similar principles as the Solidarity Fund in terms of governance and disbursement of funds.

Exxaro believes that the fund presents an opportunity to work with the industry to solve a societal problem, thereby empowering better lives for women in our country. With a fund target of between R1.5 billion and R2 billion, Exxaro is urging other businesses to do their part in catalysing change.

Fighting GBV is not a once-off exercise

In addition to its investment in the GBVF Response Fund, Exxaro has developed several in-house anti-GBV initiatives. This includes the Women in Mining Lekgotla hosted by Exxaro’s Coal Central mine, the redesign of personal protective equipment to protect women working underground, and a virtual social media march where Exxaro employees took a stand against GBV.

Exxaro’s men have also taken a stand against GBV, organising marches against inequality and voicing their concerns about this pressing issue. As a male-dominated industry, it is refreshing to see how many Exxaro employees have pledged their support to ensuring gender equality and a safer workspace.

“Our Diversity and Inclusion teams run multiple projects and initiatives to nurture desired environments in our workplace and communities. This includes significant efforts towards addressing GBV,” said Vanisha Balgobind, Executive Head – HR at Exxaro. “The world is changing in so many ways. This is the ideal time to rethink and re-evaluate how our society operates, starting with GBV. We all need to ask ourselves how we are contributing to this change?” she concluded.