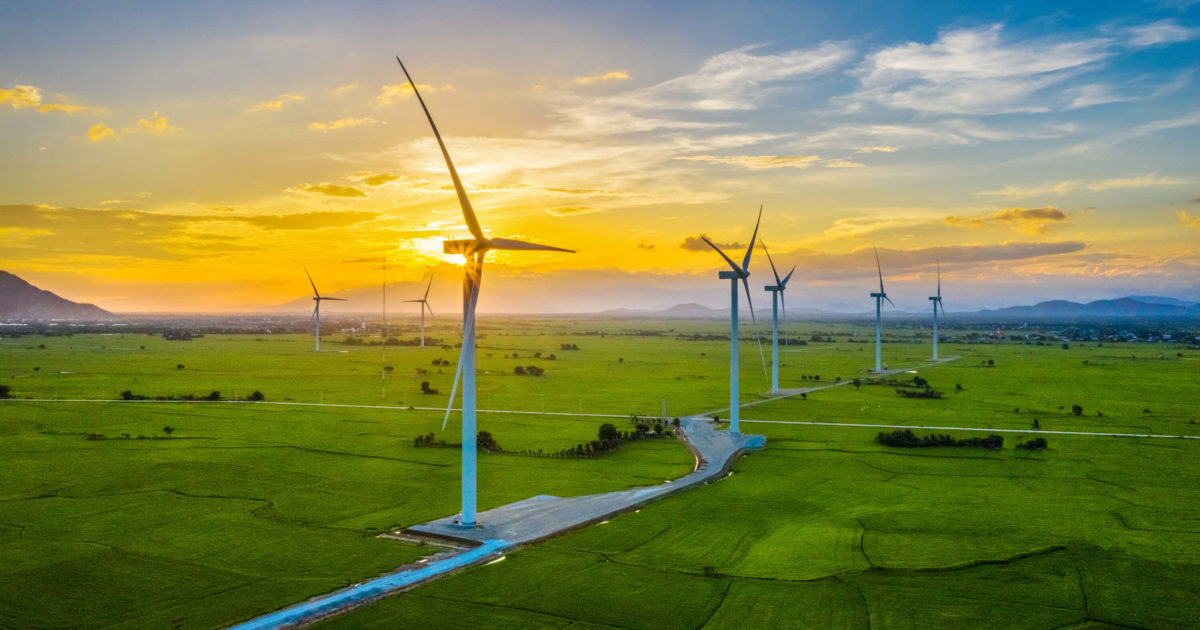 Exxaro Resources has received a Transition Pathway Initiative (TPI) ranking of 4/4. This high score reflects the company’s commitment to managing greenhouse gas emissions and indicates to stakeholders and investors that Exxaro is in an excellent position to benefit from opportunities presented by the low-carbon transition.

What is the TPI ranking?

Started in 2017, the TPI is an international initiative that aims to assess companies transition to a low-carbon economy. A TPI ranking shows how a company’s expected future carbon emissions compare to local or international targets that are part of the Paris Agreement. It’s now being used as a benchmark to determine how committed organisations are to corporate climate action.

As eco-friendly and responsible investing become more mainstream, the tool was designed to empower investors with the information they need to see which companies are dedicated to participating in the global low-carbon transition. The open-access TPI data shows what some of the world’s biggest businesses are doing to align their sustainability strategies with international climate goals.

A high TPI ranking means that a business has demonstrated that it is actively trying to mitigate climate change at a strategic level.

In 2012, Exxaro joined the renewable energy space by winning an independent power producer contract in the wind sector. The business has adopted a proactive stance when it comes to climate change and broader environmental, social and corporate governance objectives.

While coal is still the largest energy source worldwide, renewable energy needs to be prioritised to stop climate change and transition to a low-carbon economy possible. As part of Exxaro’s response to climate change, the company aims to reduce its GHG emission by 2.5 – 5% annually and is committed to achieving a carbon-neutral footprint by 2050. This commitment is already in motion as Exxaro is currently investigating ways of reducing its scope 1 and 2 emissions through the opportunities presented by both self-generation and power wheeling from renewable energy produces.

“The whole company has come together behind Exxaro’s sustainability and climate change efforts. This ranking is a testament to everyone’s hard work and dedication to building a country and a world that we will be proud to leave to our children and their children. It is a signal to responsible investors that our company is participating in the transition to a low-carbon economy and that we will continue to thrive long after we stop needing coal,” said Mxolisi Mgojo, Exxaro’s CEO.

Exxaro is dedicated to powering possibility through clean and renewable energy technology ventures, and its TPI ranking of 4/4 shows that the mining company is on the right track