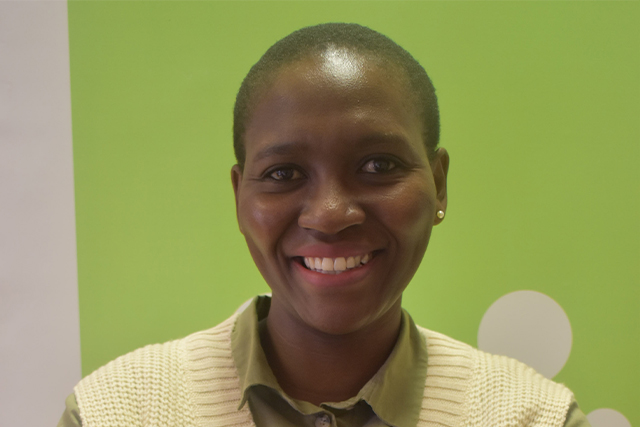 Diversified mining group Exxaro Resources is committed to creating a sustainable and inclusive future where the advancement of women is at the core of the company’s strategy. This Women’s month, the mining and renewable energy solutions company celebrates the achievement of its Professionals in Training (PIT) programme graduate - Ennie Chitambo, who recently got appointed to be the company’s first female Survey Manager at Exxaro’s Matla mine.

Exxaro’s Executive Head for Human Resources, Vanisha Balgobind expressed Chitambo’s achievement as a “significant reminder of the stride’s women have made in the workplace through sheer determination and brilliance. This achievement has demonstrated how important it is to have support from your organisation as an employee. Exxaro takes pride in being a mining company that fosters a culture of diversity, equity and inclusivity (DE&I).”

Growing up as a young girl in Glen Cowie, in the Limpopo Province, Chitambo’s perspective of a surveyor within a male-dominated industry has modified since her first year of mining engineering at Exxaro.

“I am excited to add value to the business unit and Exxaro as a whole. Being a woman in the field of mining and engineering can be difficult and that is what drove me to work twice as hard. Anything is possible if you put your mind to it and I’m happy to be making history within this organisation,” says Chitambo.

Balgobind notes that Exxaro has many programmes that sought to uplift and protect women in the workplace, in line with its commitment to the United Nations Sustainable Development Goals (UN SDG) on achieving gender equality.

“Our DE&I strategy also aligns with the South African Constitution and other legislation bodies, the National Gender Policy Framework and the UN Convention on the Elimination of all Forms of Discrimination against Women,” Balgobind explains. “With our Sustainable Growth and Impact strategy in place, we look forward to many more females like Ennie within Exxaro making historical marks and making an impact within the industry.”